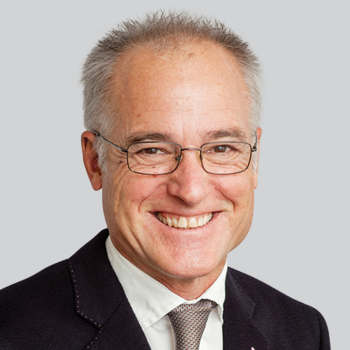 Dr Peter Connor is a General Practitioner with specialty training in addiction medicine.

Dr Connor holds more than 30 years’ experience in general and specialist practice in Australia and abroad. He completed his residency at the Royal Perth Hospital in 1986 before undertaking residency at the University Hospital of the West Indies (1986–1988).

In 1990 he completed his residency in obstetrics and gynaecology at the King Edward Memorial Hospital for Women. Dr Connor operated his own general practice in Perth from 1991 until 2002, and then practiced as a consultant family physician at Sheikh Khalifa Medicall Centre in Abu Dhabi, United Arab Emirates.

In 2007 he commenced general practice and specialising in addiction medicine.

These specialists share one or more specialities with this doctor. 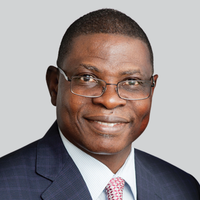 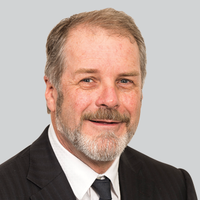 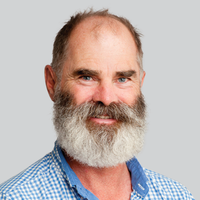